If you’d like to download the one page pdf of the book club discussion questions for Thanksgiving, please CLICK HERE or on the image at left! 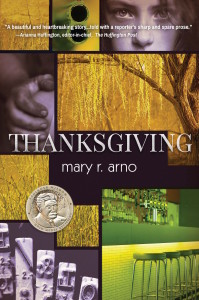 Have a question for the author? Email mary@maryarno.com